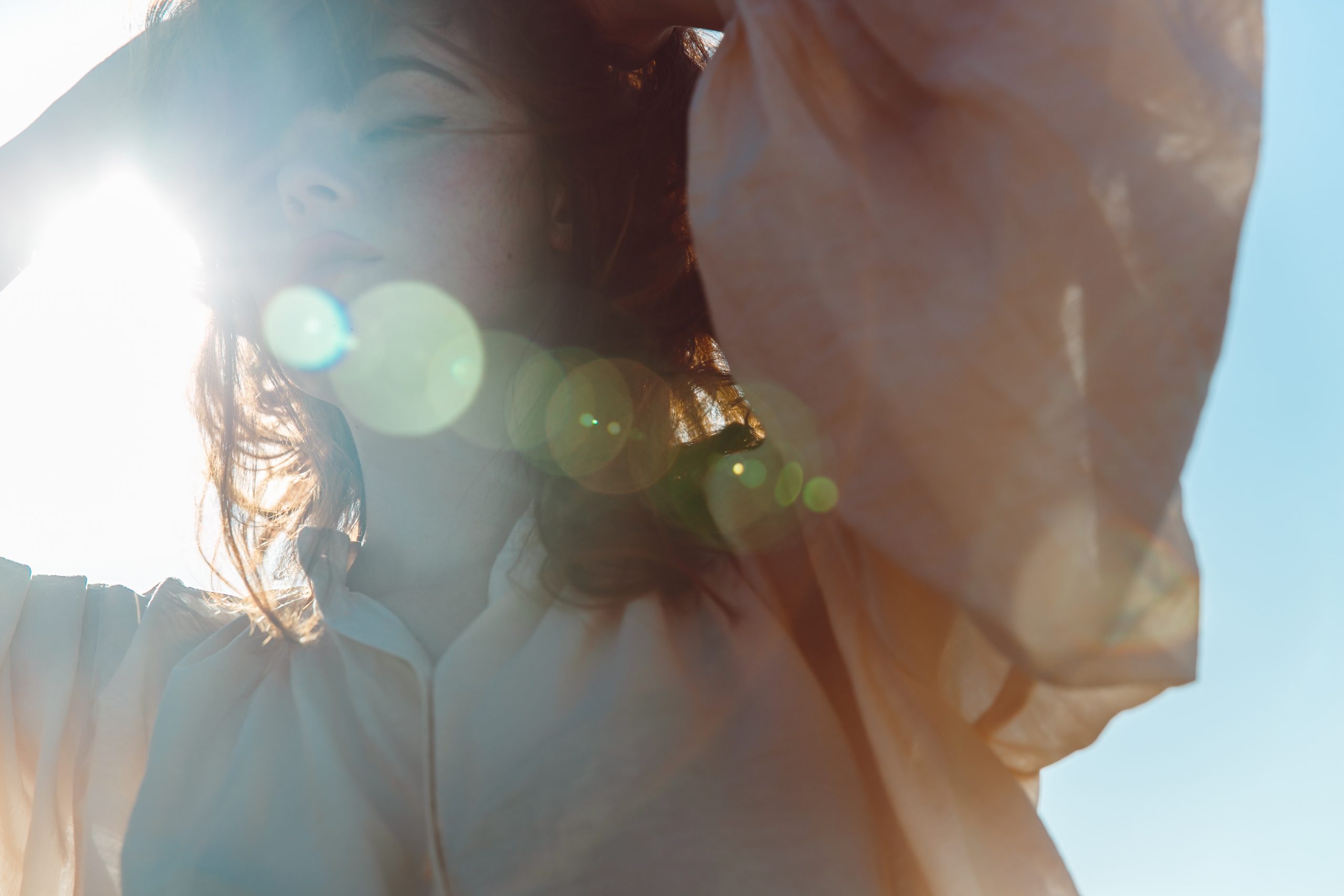 Tracy is an exuberant soul full of energy and joy that she is eager to share. Since the age of 8 years old, she has been seeking out the best way to capture her passion for music, as from her first piano lesson she realized it was too boring. She is as full of songs as she is of feelings, using music as a medium to express her pure self without the influence of others (while still collaborating and taking inspiration from others as well as from spending time in nature).

That being said, she has worked with various producers in the past such as Carmen Grillo (guitarist of tower of power), Will Champlin (3. Winner of the voice of America), Sky Adams (producer of Kylie Minogue, Doja Cat, WILL.I.AM, HRVY, Zak Abel..), Sebastian Owens and many more.
She also collaborates often with her friends to turn her songs into video clips, do photoshoots, and even in songwriting.

Her first album was a pop album (2017 Gingerworld) and her second album was a soul album (2020 Save Your Soul). Now she focuses more on Alternative/Indie, Pop music. Piano, voice and beats. No matter the genre or medium, she believes that music can make the world a better place by connecting people and bringing them back to their core roots and beliefs.